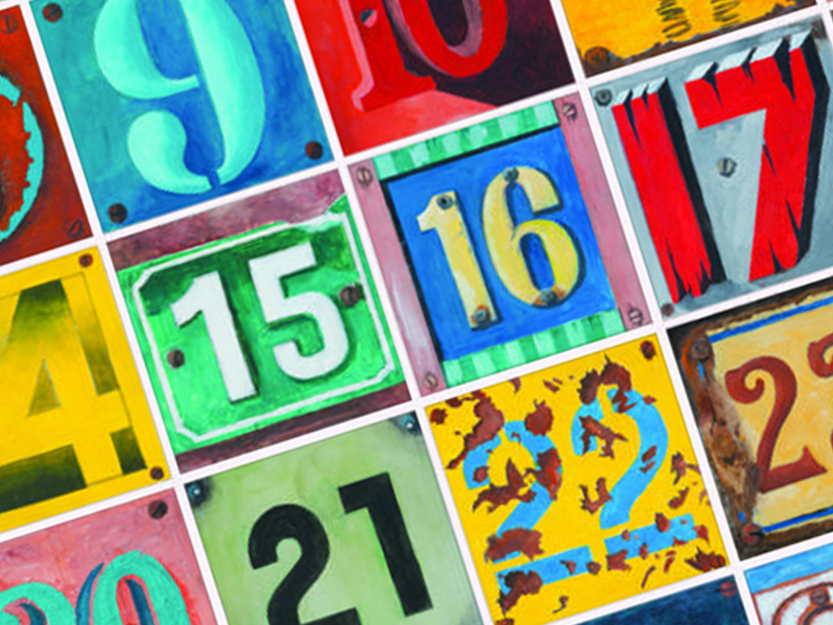 Originally planned for year 6 pupils, times-tables check s are being introduced in year 4, the education secretary has recently announced.

The policy was first announced as part of the Conservatives’ general election manifesto in 2015 but focused on year 6 pupils, rather than year 4.

Teachers subsequently noted that multiplications are taught in year 4 — prompting officials to look again at the process.

The checks have since been delayed numerous times, with the DfE advised schools last summer that there would be “no statutory requirement” to stage the tests next summer as originally planned.

Schools will now be expected to administer the tests to their year 4 pupils from 2019-20.

According to the DfE these tests are being introduced to “aid children’s fluency in mathematics”.

It is widely expected that the test will be an online assessment — in a bid to reduce teacher workload.

We are running an essential half-day seminar to support school leaders and teachers, with responsibility for upper key stage 2 in preparing for the 2019 assessment requirements. 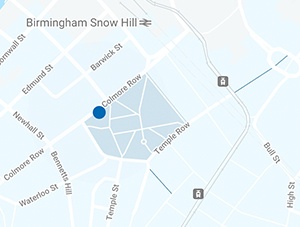 All design and content © drb Schools and Academies Services Limited 2020 unless otherwise stated.

This website uses cookies to improve your experience while you navigate through the website. Out of these cookies, the cookies that are categorized as necessary are stored on your browser as they are essential for the working of basic functionalities of the website. We also use third-party cookies that help us analyze and understand how you use this website. These cookies will be stored in your browser only with your consent. You also have the option to opt-out of these cookies. But opting out of some of these cookies may have an effect on your browsing experience.
Necessary Always Enabled
Necessary cookies are absolutely essential for the website to function properly. This category only includes cookies that ensures basic functionalities and security features of the website. These cookies do not store any personal information.
Non-necessary
Any cookies that may not be particularly necessary for the website to function and is used specifically to collect user personal data via analytics, ads, other embedded contents are termed as non-necessary cookies. It is mandatory to procure user consent prior to running these cookies on your website.
SAVE & ACCEPT